Designed with high ceilings and large windows, the property features ‘The Swoop’ chandelier in the atrium, comprised of 3,500 hand-blown crystals.

Amenities include a convention centre with a 600sqm ballroom that can cater upwards to 800 guests.

It also has nine meeting rooms, a health club with an outdoor pool, gymnasium, sauna and steam rooms, and a SensAsia Spa.

Complimentary wifi is offered throughout the property.

The hotel’s general manager, Alfio Bernardini said the hotel will look to cater to both business and leisure travellers.

The transaction for 100 per cent of Movenpick’s shares, held by Saudi billionaire Price Alwaleed’s Kindgom Holding and its partners, was made at an enterprise value of CHF560m ($575.8m)

Accor said at the time that Movenpick’s 84 properties would add 20,000 rooms to its portfolio of 4,500 hotels, resorts and residences and 10,000 private homes globally.

The deal included 69 hotels either operational or in the pipeline in the Middle East and Africa (MEA), totalling 18,000 rooms.

5 of the biggest hotels on Dubai’s Palm Jumeirah 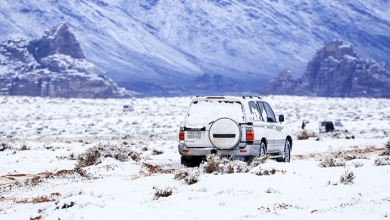 5 places in the Middle East where winter is coming 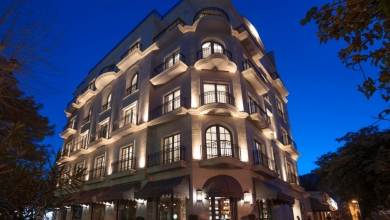 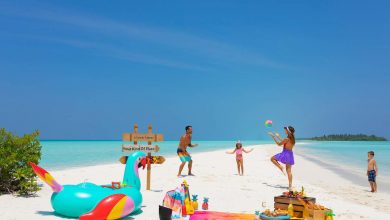