Six Flags will receive $7.5m from the US company’s Dubai partner DXB Entertainments, which has ended plans to build a Six Flags theme park.

DXB Entertainments owns Dubai Parks and Resorts, a group of theme parks in the south of Dubai including the Hollywood-inspired Motiongate and a Lego-themed water park.

It said in February plans for Six Flags Dubai would not go ahead because financing was no longer available. The cancellation was confirmed following a shareholders’ meeting in April.

DXB Entertainments said in a statement on Tuesday it will pay $7.5m to Six Flags as part of a settlement agreement with both sides agreeing there would be no further claims.

The Dubai theme park company said it will retain exclusive right of first refusal for use of ‘Six Flags’ intellectual property rights in the United Arab Emirates for five years.

Numerous theme parks and other entertainment venues have opened in the UAE in recent years, although some have struggled due to low visitor numbers and high costs.

In neighbouring Saudi Arabia, Six Flags is involved in a park in a project being built on a 334 square km (8,400 acre) site, making it two and a half times the size of Disney World. 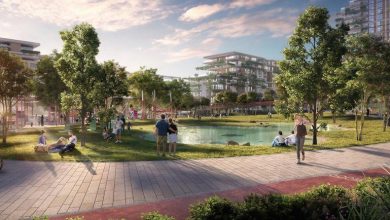 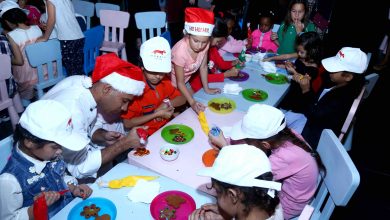 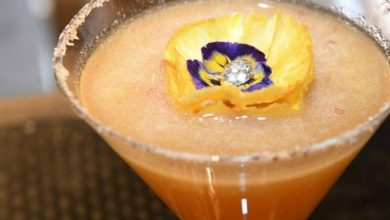 This is Definitely the World’s Most Expensive Cocktail