The Dubai International Jazz Festival is an annual music festival that takes place in Dubai, United Arab Emirates.The 1st ever edition of the Dubai International Jazz Festival® took place in January 2003 at Dubai Media City Amphitheatre featuring mainstream jazz artists over 3 days selling only 1,200 tickets. But, since the 2nd edition the number of fans started growing year over year.

In 2012 the festival moved to a new ground at Dubai Festival City and was extended to 10 days in celebration of its 10th anniversary attracting more than 50,000 enthusiasts. In 2014 the festival has grown again by attracting over 60,000 fans.In 2015 the festival returned to its original base in Dubai Media City, and to its original format of 3 consecutive nights. The 2015 edition was by far the best selling edition having 3 sold out nights featuring award winning artists including Sting, John Legend, and James Blunt, just to name a few.

In 2016 the festival featured a stunning line up of legends and selling out to its fullest capacity attracting more than 36,000 fans over 3 nights. Over the course of 14 years, Chillout Productions have invited hundreds of acts from all over the world be it a legend, a diva, a talent or a pop artist to perform for more than 500,000 fans. 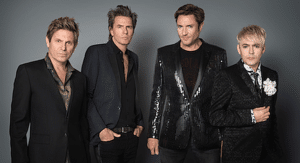 Duran Duran will perform both fan favorites and monster-hit singles from throughout their career alongside songs from their most recent, Top 10 charting record, Paper Gods. Much of the band’s sound and style has inspired and been adopted by many of today’s top pop, indie and electro-rock outfits, yet decades into their career, Duran Duran are still going strong and show no signs of slowing down. 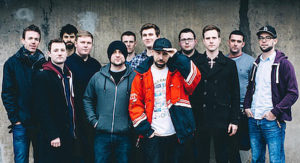 RBB have already established a big live reputation as a headline act, and have played packed-out shows at venues around the UK and Europe, and in the last year, they have supported acts including De La Soul, Busta Rhymes, Grandmaster Flash, Public Enemy, The Cat Empire, Jamie Cullum, Quantic, Craig Charles and many more. A hit with festival crowds across Europe, the band have played at UK festivals including Glastonbury, Java Jazz Festival Jakarta, Sea Sessions Ireland, Black Sea Jazz Festival, Stuttgart Jazz Festival and Soundwave Croatia. 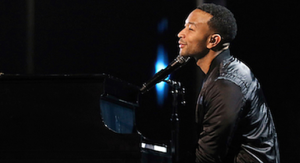 John Legend will bring smooth soul and sultry R&B to the stage, fans can expect to hear his new singles as well as his greatest hit All of Me from his fourth studio album ‘Love in the Future’ which claimed the #1 spot on Billboard’s Hot 100 Singles Chart and reached #1 on both Mainstream Top 40 and Rhythmic Charts. All of Me marked Legend’s highest selling and charting single to date, with sales over 5.5 million worldwide. 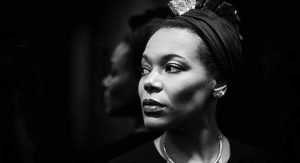 Unconventional and unfettered, China challenges conventions, breaking free of boundaries and constraints. Her mezzo voice glides silkily on sumptuous ballads, filled with passionate syncopation – unadorned, yet immodest. She is the rare young, female artist – capable of swinging with the finest and drawing on her innate mastery of tempo. Her R&B heritage allows her to smile around a phrase, carry emotions across a lyric and infuse profundity in every note. Surrounded by a cross-genre cadre of musicians, China Moses is poised to reinvent the Jazz Vocal archetype for a new age, jettisoning that which is unneeded on her trajectory – taking listeners beyond the known to a universe uniquely her own.” 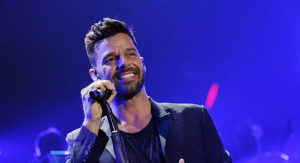 Martin is responsible for bringing Latin music to the forefront of mainstream pop with hits like “Living La Vida Loca”, “The Cup of Life” and “She Bangs”. He has sold over 70 million albums worldwide with a track record including 95 platinum records and continues to perform to sold-out stadium and arena audiences throughout the world. His recent single “Vente Pa’ Ca” became one of the biggest hits of 2016, topping the charts worldwide. Martin’s tenth studio album, A Quien Quiera Escuchar, debuted at No. 1. The album won “Best Latin Pop Album” at the 2016 Grammy Awards. 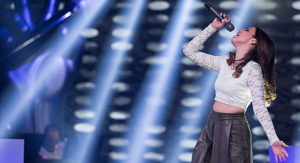 From an early age, Vera began her musical studies in the city of L’Aquila, Italy as part of the Choir di Voci Bianche della Società Barattelli, singing medieval and baroque music and making performances through different regions of Italy.​

In Cali, Colombia she received private piano and music production lessons and began her career as a soloist focusing in Pop and R&B music.

In 2016, she participated on The Voice Teens Colombia, where out of 10,000 participants, she was among the top 8. Vera’s social media has been notably increasing through time, and her audition video for The Voice on YouTube counts with

more than 700,000 views, followed by other videos with a similar number view number.

Tiffany & Co. Celebrates the Power of Love in New Campaign

Own a Tecnomar or Admiral Yacht with cryptocurrency! 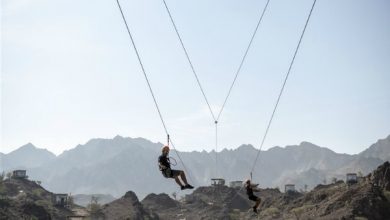 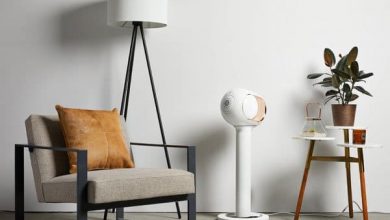 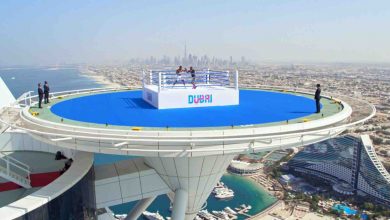 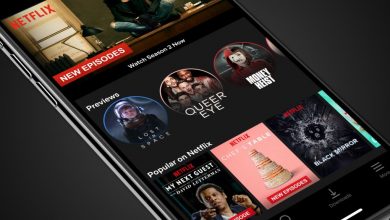